Group of Lasers and Plasmas > About us

GoLP is committed to continuously “raising the bar”.

The Group of Lasers and Plasmas (GoLP), is part of the Instituto de Plasmas e Fusão Nuclear at IST. Our activity is focused on the study, both theoretical and experimental, of laser-plasma interactions and other phenomena associated with the interaction of high intensities with plasmas. The mission statement of GoLP can be found here. The group is composed by two teams: the Extreme Plasma Physics team dedicated to theory and simulations of the highly nonlinear and complex phenomena associated with plasmas in extreme conditions and X-GoLP which is focused on the experimental and technological exploration of the generation of intense radiation sources and their interaction with matter. Our research team is presented in detail here. 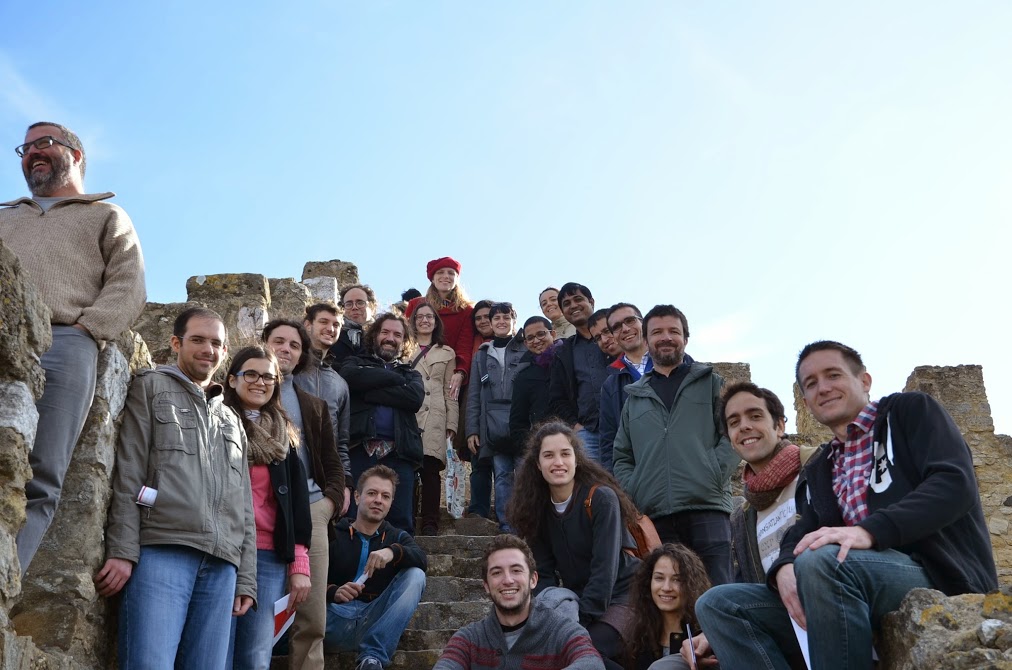